„Almost two years without you Steven and I still can’t get used to being a widow. It feels so foreign to me. I hear the word widow it’s like the talking about some other Martha I don’t know.„

It’s how it begins.

I decided to write in English this time because of the subject:

The movie of my life.

The story brings us from a city of 1954 to Alaska where well brought up beautiful Martha remarried to Don Martin – a gold miner, struggles against wilderness of nature gradually accepting her own role in it.

Unexpected loneliness, injury, wild animals, keeping home heated, yearning in silent whiteness and finally a delivery of a child are to be faced by her as dramatic gifts from rough yet beautiful life. It’s Martha’s personality and attitude along with her and Don’s love, love to children as well, that make the story irresistibly powerful to me.

INSPIRED BY A TRUE STORY

This VHS comes from our family or friends in USA – I don’t clearly recall today. As a girl not understanding its dialogues too well I had been into it anyway. It has been calling up my younger years.

Some time ago thanks to my friend I received a book, the diary of Martha Martin, which had become the base for the film adaptation.

It remains the very thing I turn to after coming back home from different places of my adult life. First I check up the night sky if it is still full of stars to sooner or later put on at least a bit of Rugged Gold. Feels like northern lights of storytelling to me.

The heart of the women entrusted first to a beloved aviator, tossed by his death onto rocks of widowhood and missing, won over again – trying to crate a real home for the closest ones undergoing true distress and giving both unique shapes. The heart of the man of action fighting for who he loves and has become responsible for. The joys and burdens of family life covered through script, actors’ play, scenery, action – simply, Rugged Gold.

May this be my tribute to it.

Both the history of Poland and the World's history along with beauty, taste and many others inspire me not to let moments fly away without leaving a scent - a mark - a little sign.

As the time goes by

A to Polska właśnie

Let's keep Copyrights in our minds and actions. They do exist. All texts and graphics at this site belong to me unless it has been otherwise stated - the scheme is provided by WordPress, YT videos belong to their Authors. 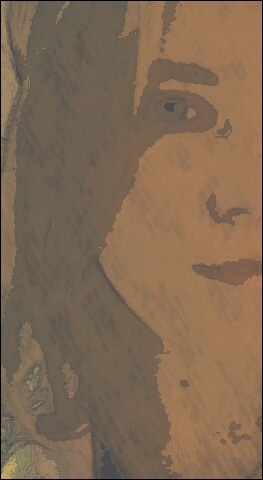